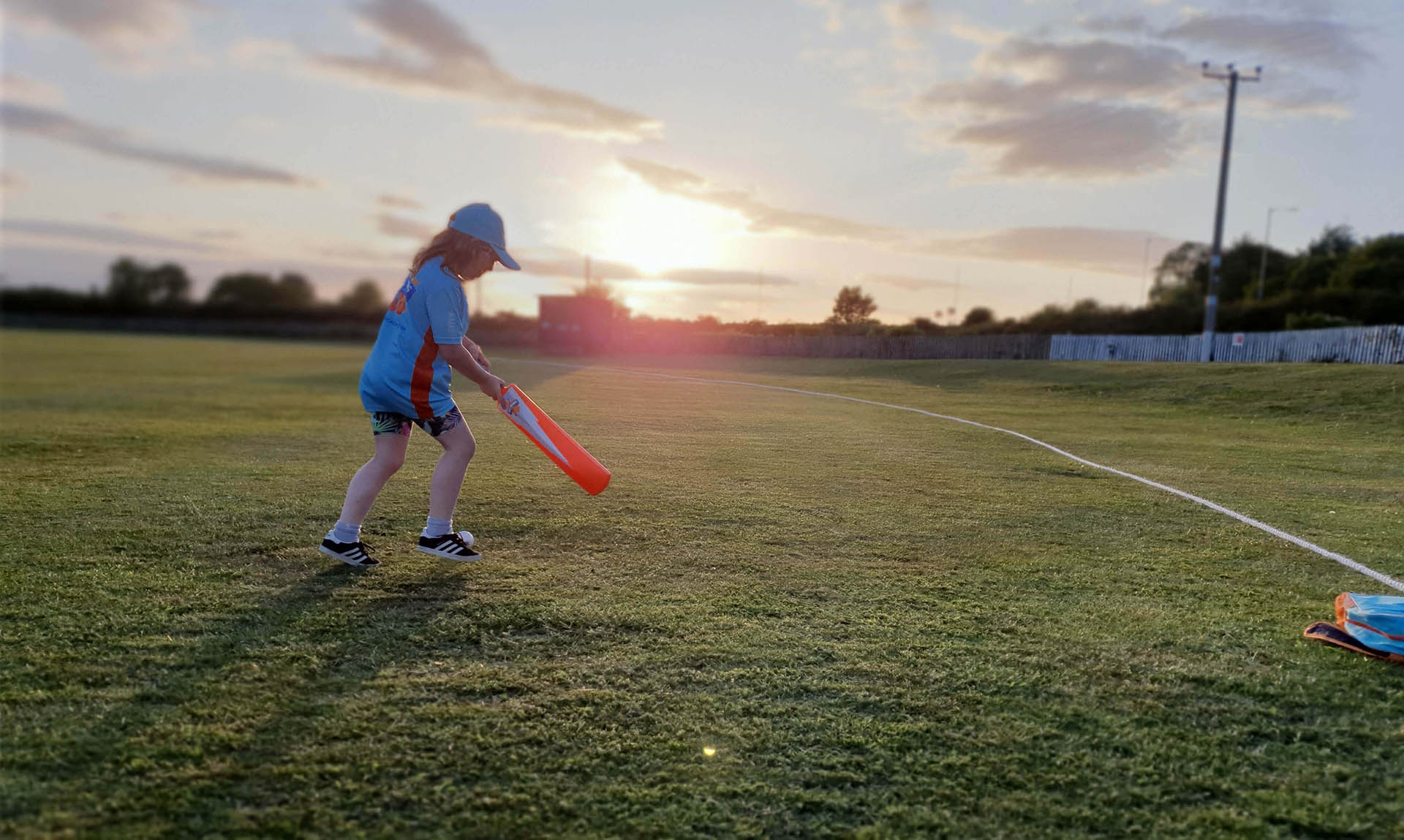 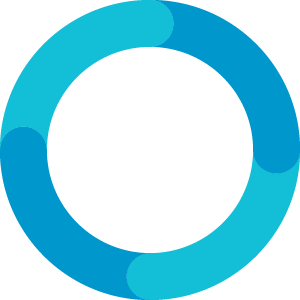 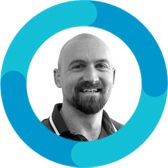 Most Fridays my daughter, Jessica, plays cricket at a local club. It’s awesome to go along as a parent as you can sit at the boundary in the evening sun and watch your children all have fun. They even have a bar which makes the evening twice as good. Though, who doesn’t serve craft beer in this century?!

The old adage that we can learn a lot from our children is something I fully subscribe to, mainly because at 5 and 7 years old they are already smarter than me! This was especially apparent while sipping beer, watching Jessica and friends playing cricket.

They were playing a game in two teams, each team had a ribbon on the floor which they could bowl from. The teams faced each other and had to throw as many balls to the other team as possible. As you could imagine it was chaos. Kids were running all other the place, some were throwing two balls at a time while trying to kick a third.

The game looked like great fun and my focus turned to Jessica. I noticed that she seemed to love this chaos, but was playing the game with a different approach. Often gathering the balls that had gone astray and passing them to her team mates, making sure all her friends had a ball at all times even if it meant she had to give away all the balls she had gathered. I saw her notice that the ribbon marker had moved, abandoning her pursuit of a rolling ball to realign the ribbon.

That evening Jessica wasn’t the fastest, best throwing player on the field, but her contribution to help her team mates was huge. Enabling them to win and feel good was more important to her than playing. As you can imagine I was bowled over with pride.

So why am I putting this on a Clay10 blog? Well at Clay10 we are ever conscious not to create a competitive environment. We are not looking for who came up with the best creative concept, most efficient function code or made the best Pot Noodle, though Anthony will always take that crown! “A win for you is a win for all of us”. To further expand this ethos, no one has a fixed skill set, we don’t put anyone in a box. If Nicko, our graphic designer, wants to have a go at animation, or Chris, our developer, wants to do some UI design, they can go all out. The results are often great! Making sure everyone is playing the game and enjoying it is how we produce such great, innovative work. The ultimate goal being a win four our clients.